Just some pictures I have been meaning to share with you. I took these photos during Heritage Day of NIS months ago. Each class chose a country they wanted to represent. Students were graded according to how they portrayed the cultures and traditions of their chosen country. They even dressed up in  traditional costumes. 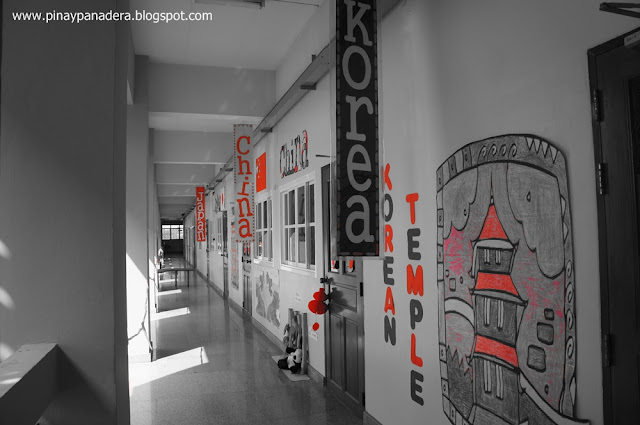 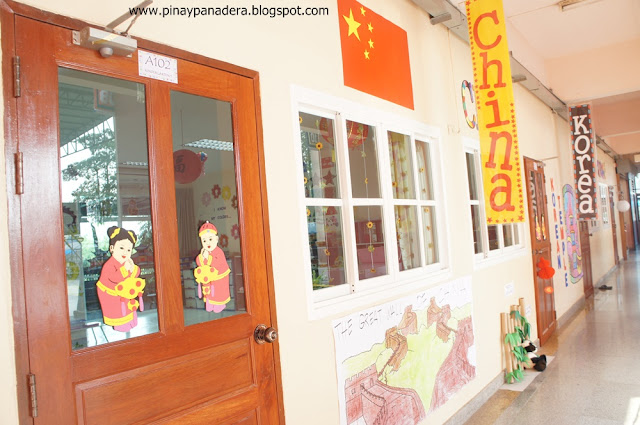 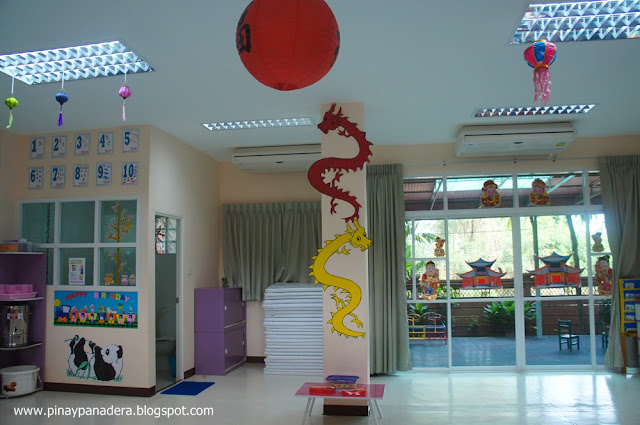 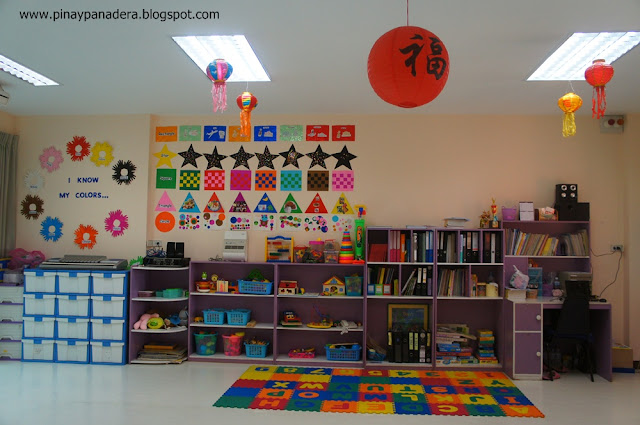 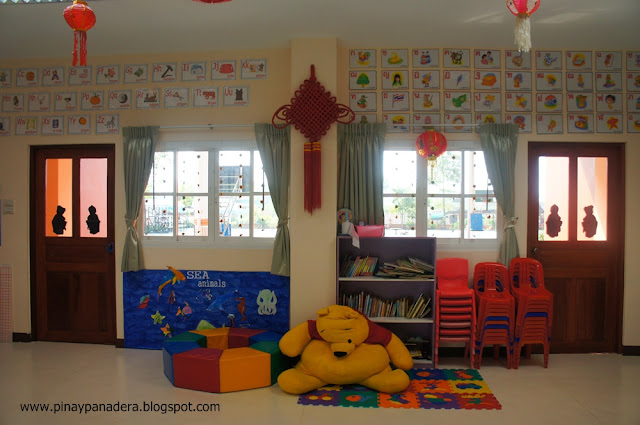 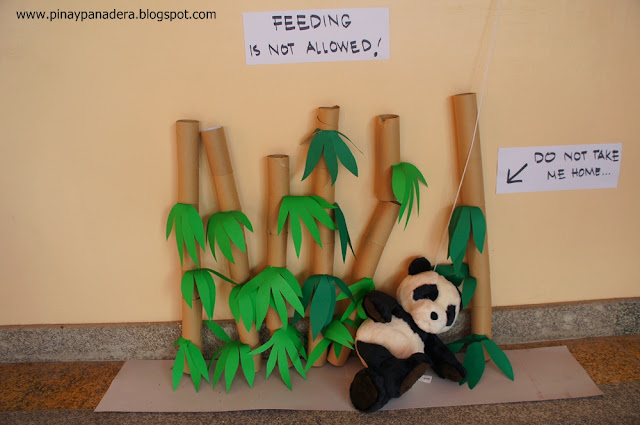 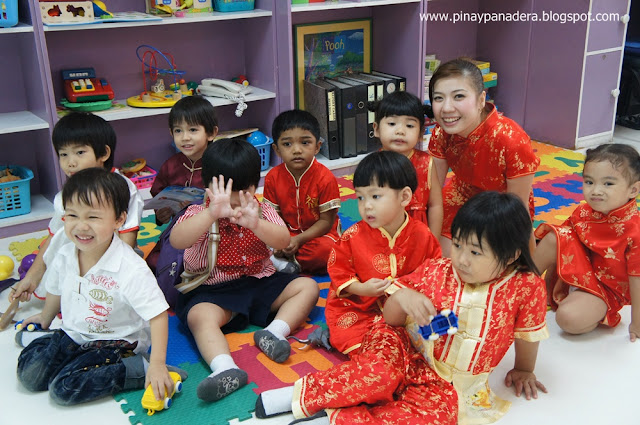 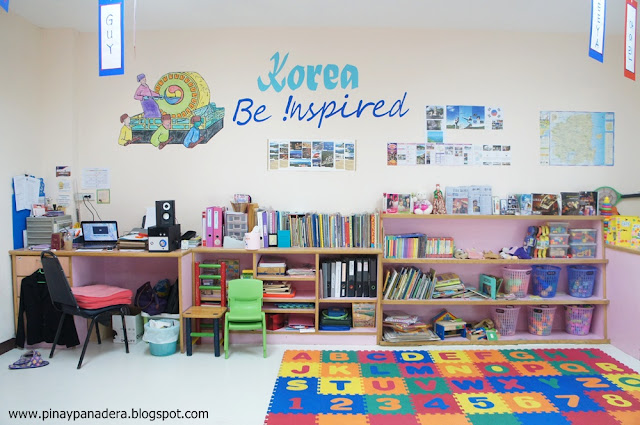 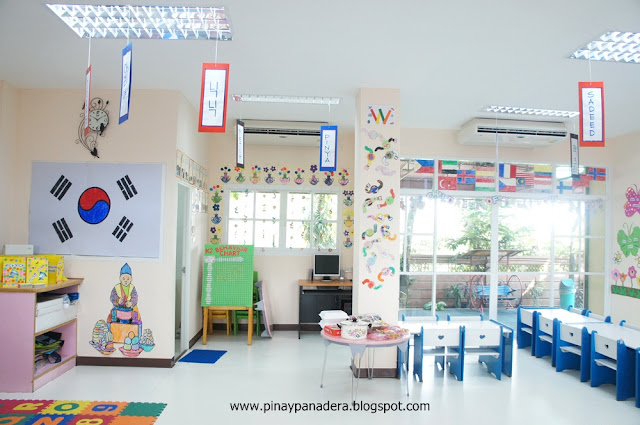 And of course the celebration was not complete without food 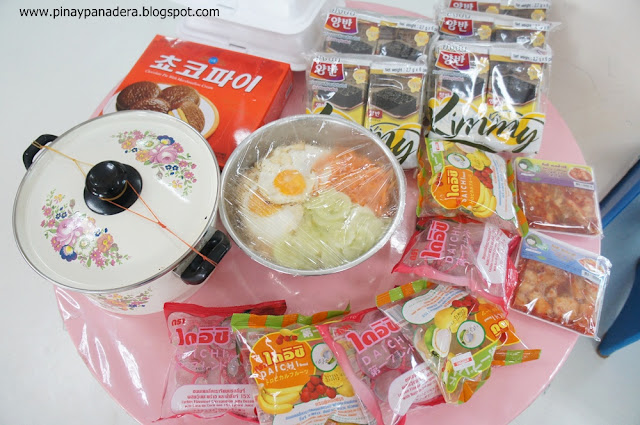 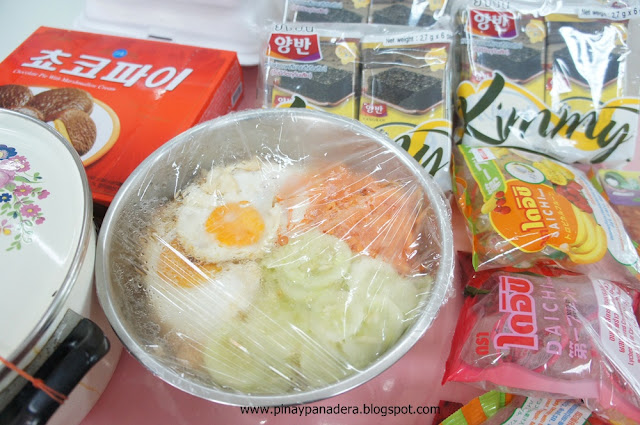 K2 getting ready for their catwalk. 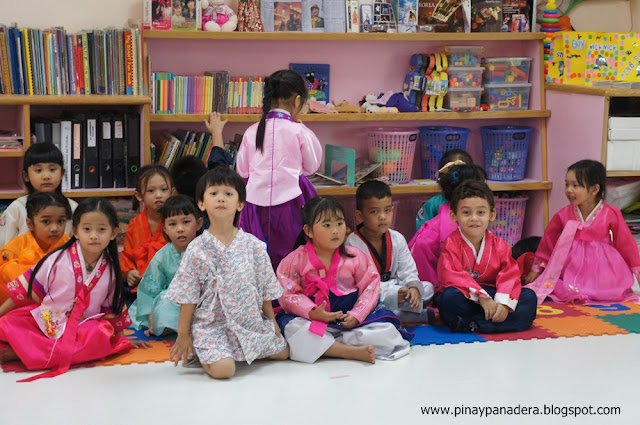 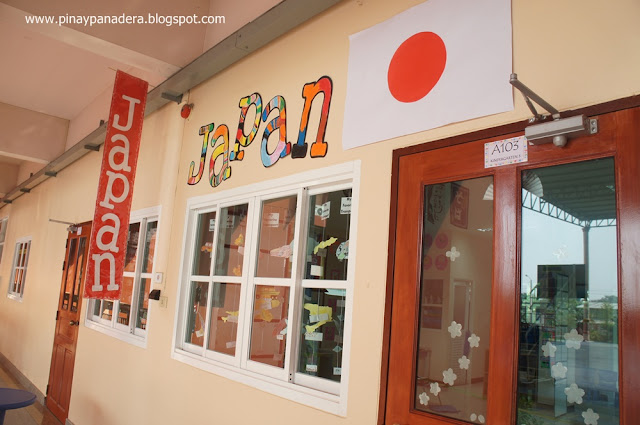 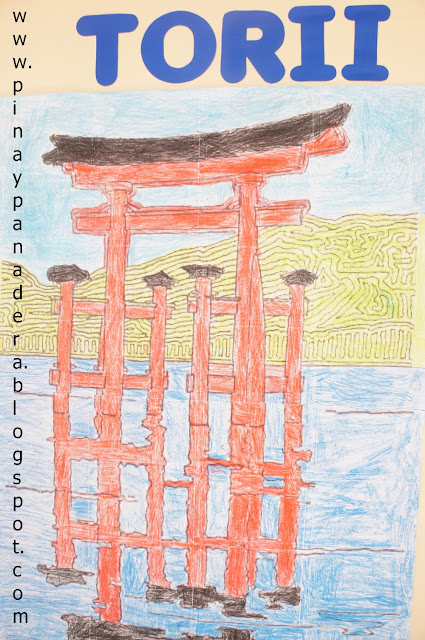 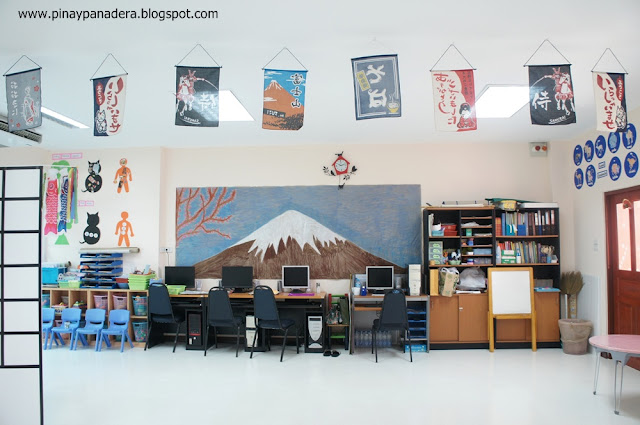 Big sis did a lot of research about Japan. She posted them on the wall for visitors to see. The info was probably the reason why we fell in love with the country. 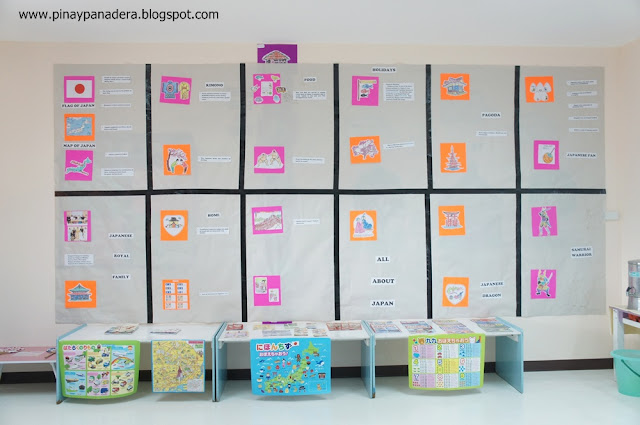 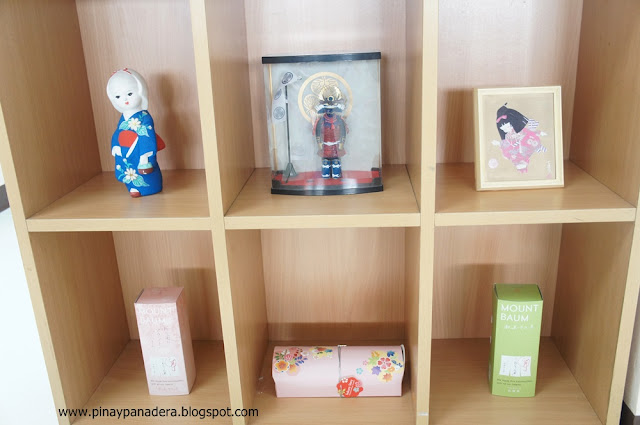 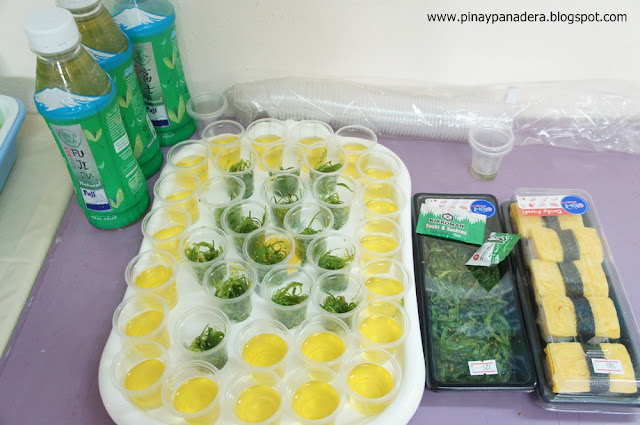 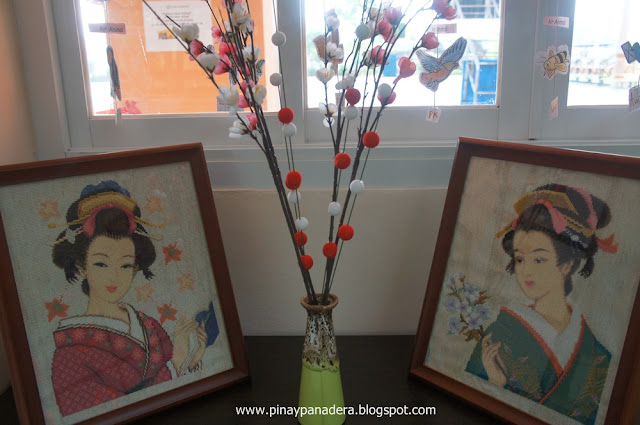 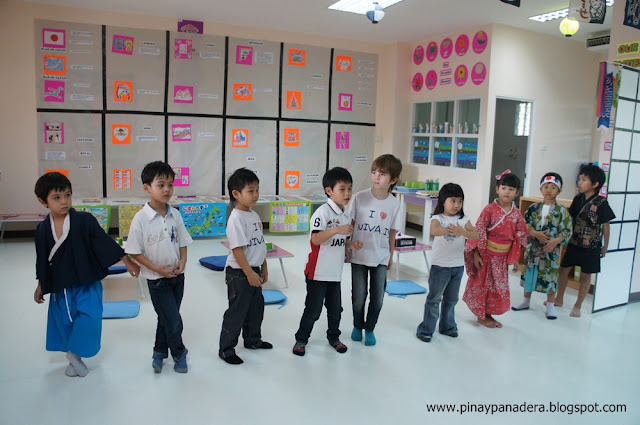