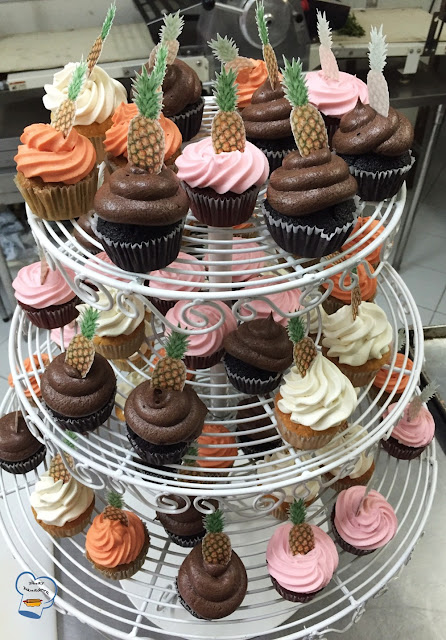 I always aim for perfection whenever I do something and when it comes to dessert presentation, I take it seriously.  It's not always possible though as there are people around me who don't share the same principle as me. Take these cupcakes for example. I took a lot of effort in preparing these  but a little mistake  ruined the overall  look of these beautiful creations.


I made these for a hen party. The bride-to-be asked that the cupcakes be served later in the night . I'd be long gone before the party started so I left them in the care of the sous chef. Although I gave specific instructions before leaving, it was not presented the way it should be.  I got disappointed the moment I saw the picture my colleague has forwarded.  Maybe it's just me expecting too much from those who helped arrange the cupcakes in the stand . Anyway, what's done is done. The party went well and there were no complaints. That's what all that mattered. 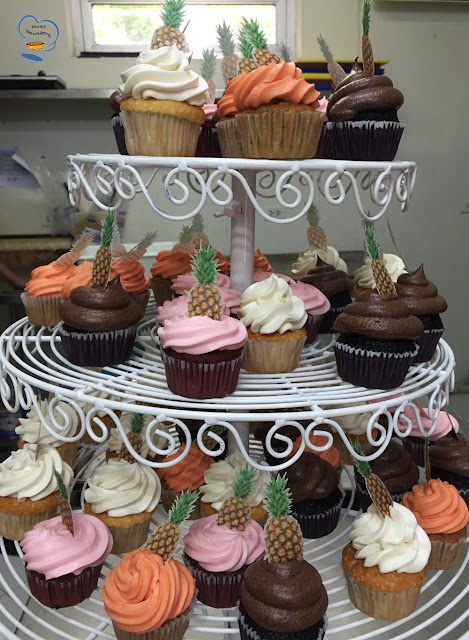 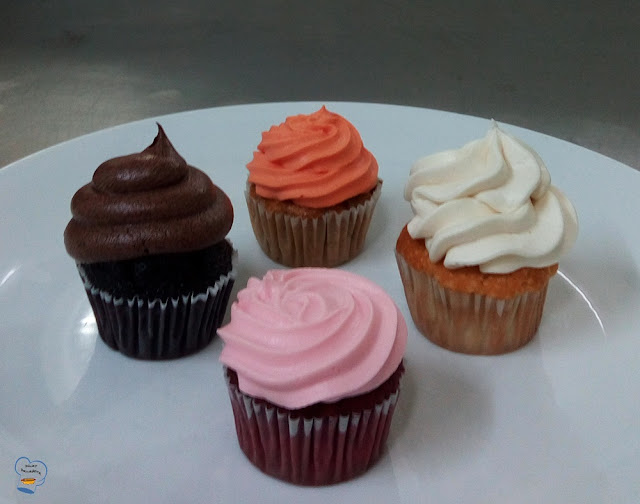 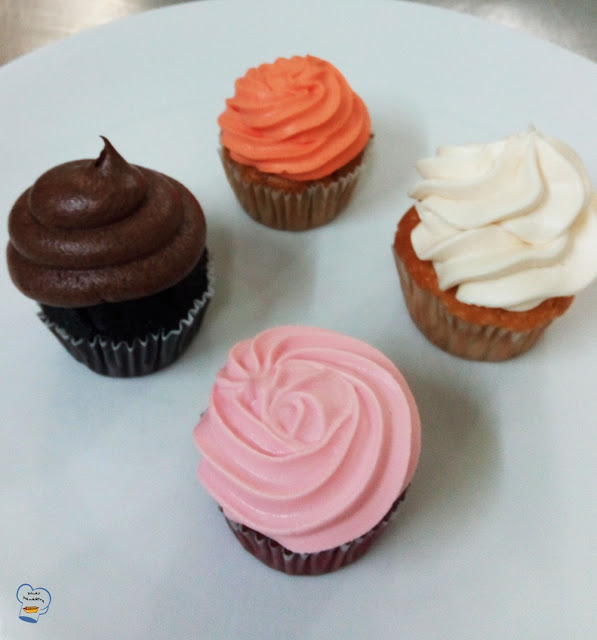 Email ThisBlogThis!Share to TwitterShare to FacebookShare to Pinterest
Labels: Cupcakes