Happy Mid-Autumn Festival to all my Chinese Friends!

I was at Siam Paragon to meet my relatives who were visiting Bangkok today when I chanced upon  a big sign for Moon Cake Festival. I saw  customers queuing up in different shops selling  moon cakes. I am not Chinese. I don't celebrate the festival but I love these Chinese delicacy so I was one to line up to sample these delicious mooncakes. 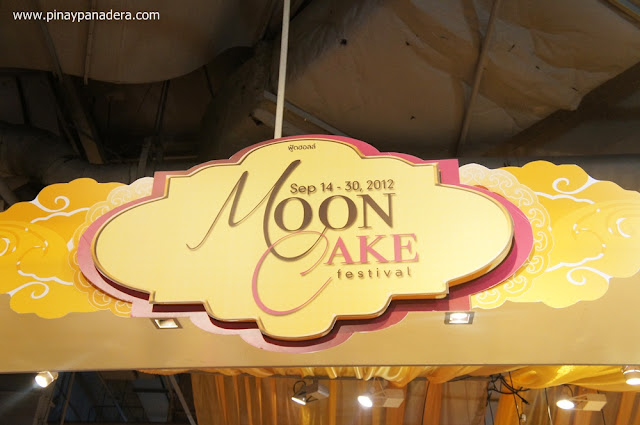 As I checked each counter, I was surprised to see varied mooncake fillings: custard, durian and green tea. I had never seen nor heard of such fillings in China. What I would usually eat was mooncake with red bean, lotus or mixed five nuts fillings during Mid-Autumn Festival ( also called Mooncake Festival). 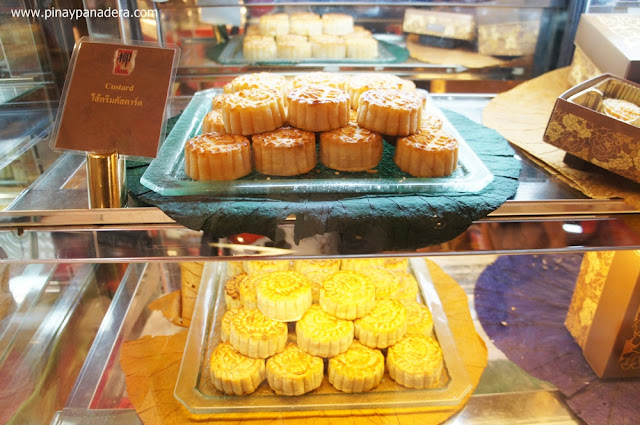 At Conrad, a box of 4 costs 390 Thai Baht. I only bought 2 pieces. I'm used to getting them for free (when I was in China)  so 99 Thai baht a piece is way too expensive for me. I bought them anyway as I wanted to eat them badly. 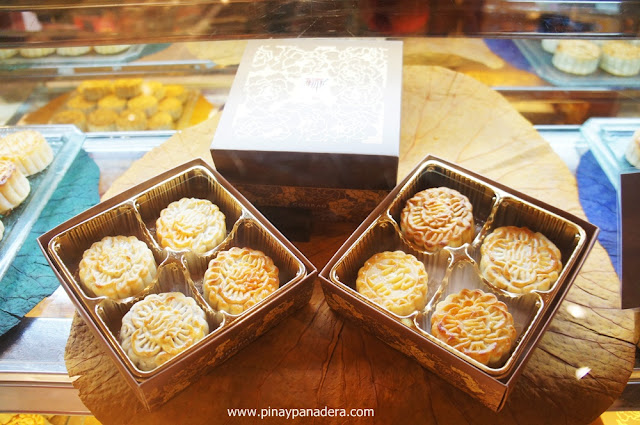 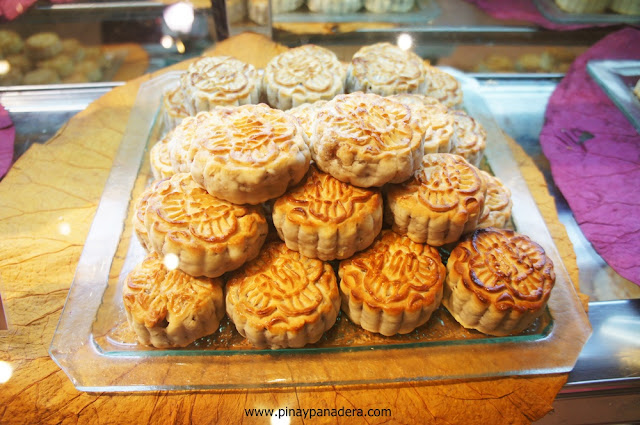 How adorable are these pig shaped mooncakes! 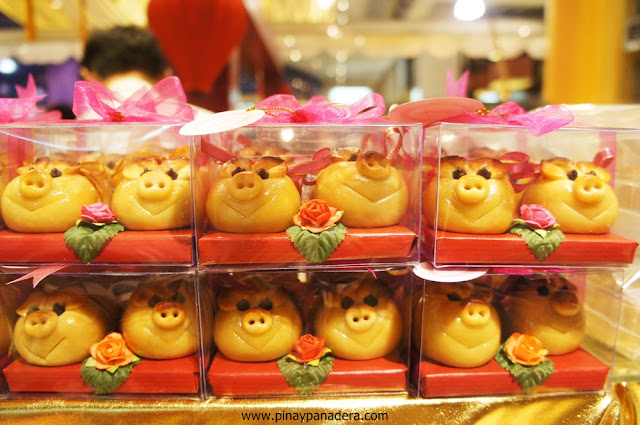 The Peninsula is selling a box of 8 mooncakes for 560 Baht. 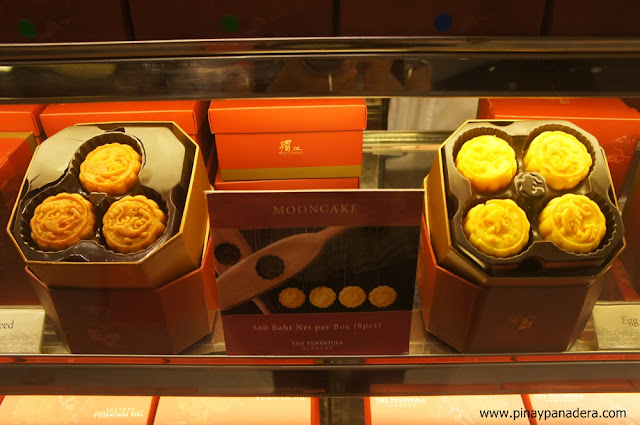 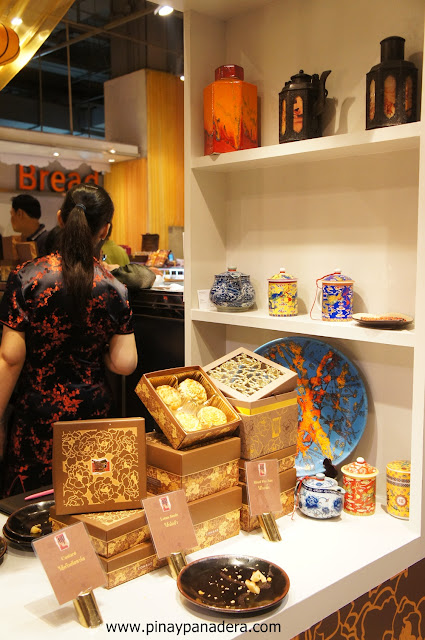 These colorful mooncakes were available in different flavors: mango, coconut, black forest to name a few. 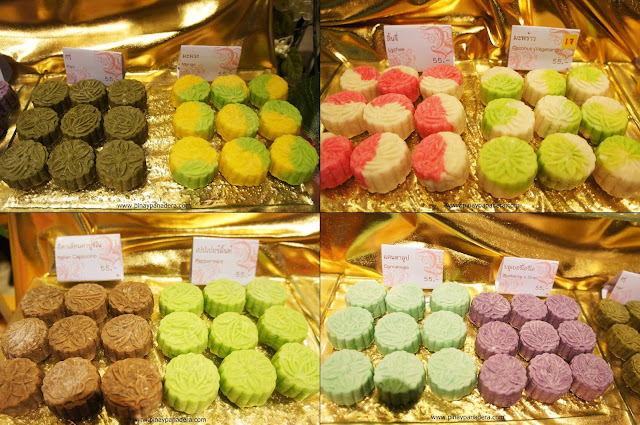 Here was my last Mid-Autumn dinner in China. The sumptuous meal given to foreigners during mooncake festival is one of the many things I miss the most.How I wish to go back! 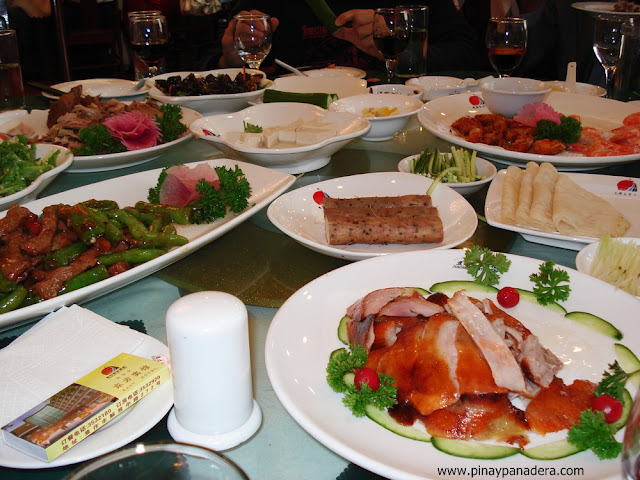 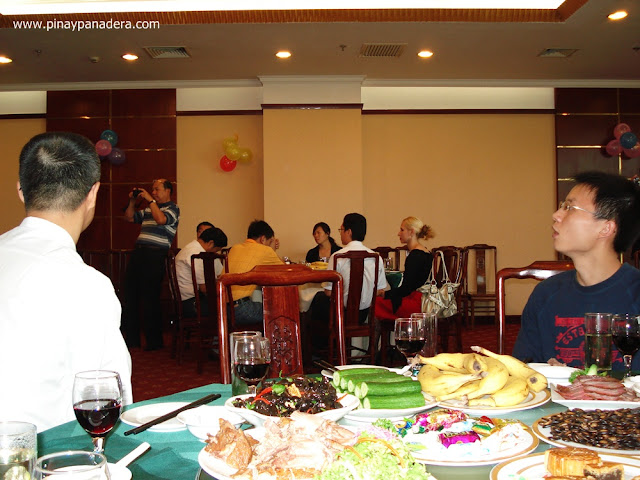 The Head of Foreign Affairs Department in my city giving a speech. 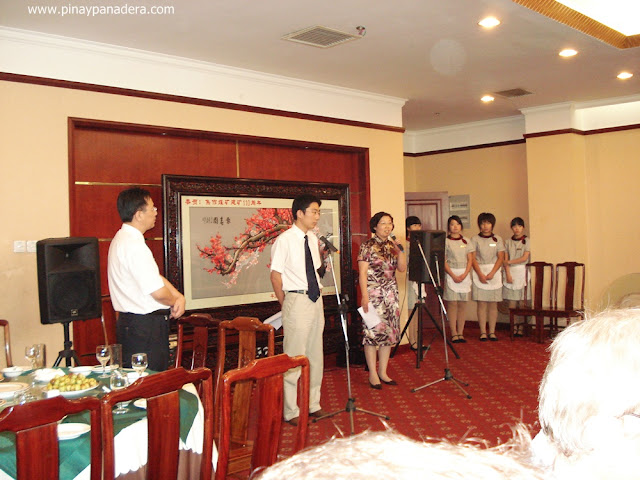