While watching TV last week my sister saw a commercial about Asiatique The Riverfront, an open-air mall along Chao Phraya River which opened in 2011. It boasts as Bangkok's latest shopping and dining destination. The ad had got her intrigued. When our girlfriends came for dinner, she mentioned it. They too had heard rave reviews about it . Later that night, we agreed to meet on Sunday to visit  the place and more importantly try gastronomical delights they're boasting.

We were on our way there early Sunday evening. We took the sky train to Saphan Taksin Station. From there, we waited for a shuttle boat which took us to Asiatique. Halfway to our destination, there was a downpour.  The rain ruined a good evening that we had anticipated.

We walked around to check the shops and restaurants. Most items they sell can also be found at Chatuchak Weekend Market and Pratunam so we didn't do a lot of shopping. When our tummies started to growl, we wandered around to look for good food. We found an Indian Restaurant but  no seat was available so we were off again. My sister found a Vietnamese Restaurant  but the picture menu didn't look inviting. We checked three other restaurants. Two were full, the other was a hotpot restaurant. No one was up for that so we went around again. Finally, we found a table in a fast food restaurant. We were so happy that we'd finally got a place to sit and eat. My sis and I were disappointed with our decision to eat there though.

My sis ordered mushroom soup and mashed potatoes.The soup had bits and pieces of mushroom. It wasn't creamy but it almost fooled us into thinking it was when it was served.  My sis had 2-3 spoonfuls. 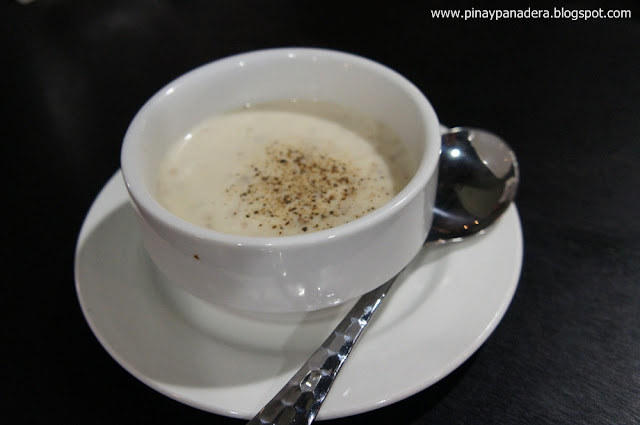 Iced Cocoa on the left which Mags ordered. Thai Dark Iced Tea on the right.The latter is still a pleaser. 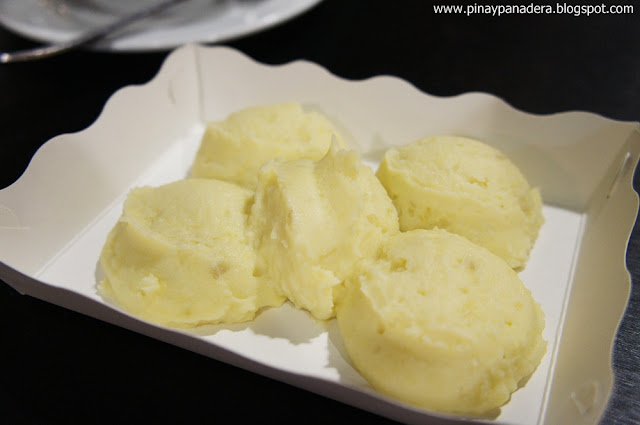 The steak was served with salad and mashed potatoes. Mag's salmon steak was moist and juicy. Good for her. 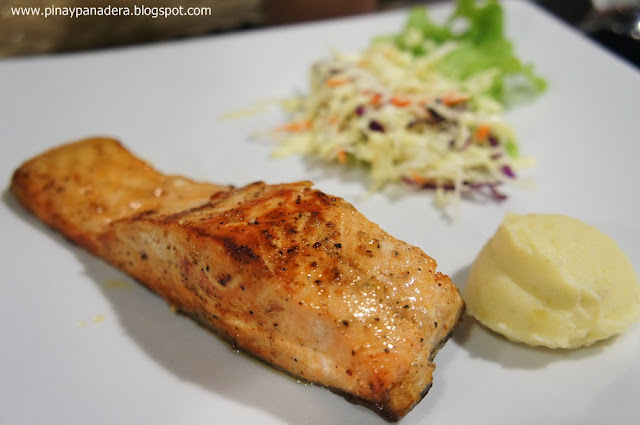 My black pepper chicken steak was as tough as a rubber. The steak sauce couldn't even cover the unpleasing taste. I only ate half. I should have gone for salmon steak. 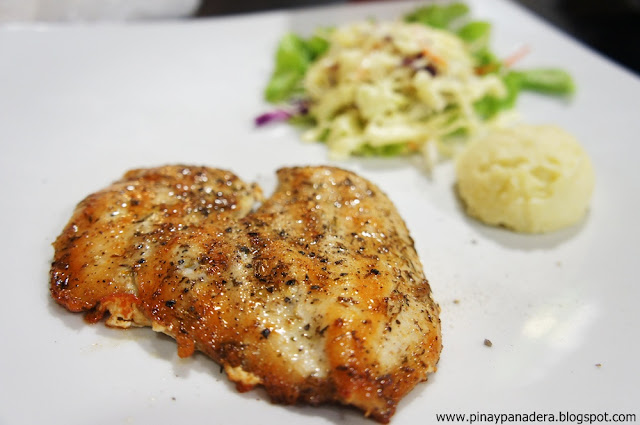 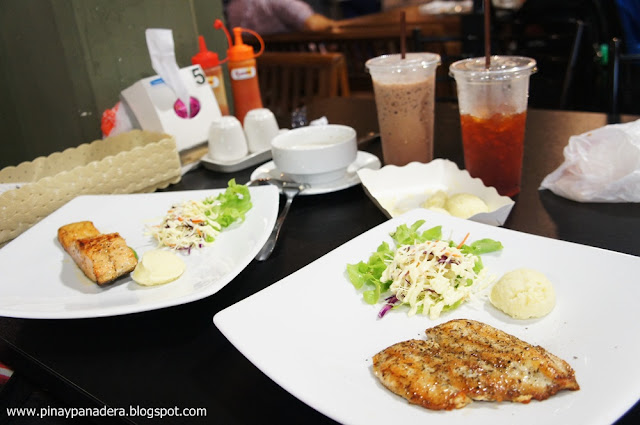 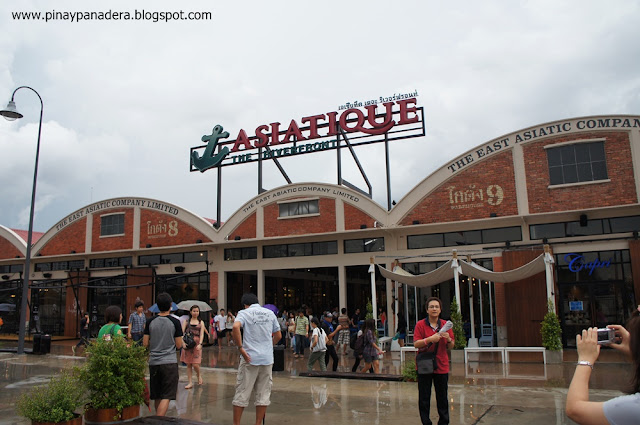