The staff of BR Resort gathered together for a day of fun, sports, music, food and laughter. The big day kicked off with a morning parade attended by most of the staff,  followed by a whole day of games with four teams competing  against each other.

Here's the yellow team getting ready for the parade. 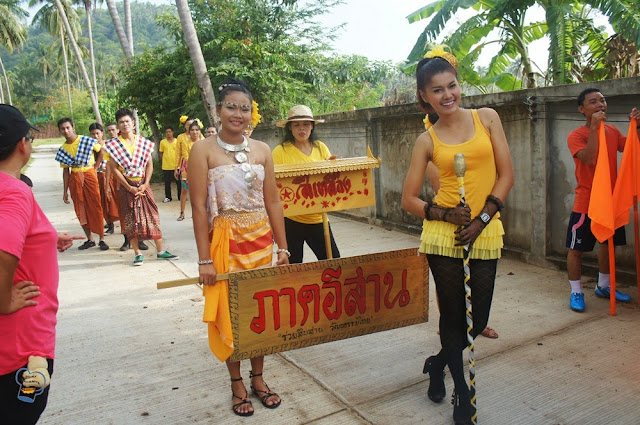 The "queen" of the Orange Team sitting comfortably on her litter. 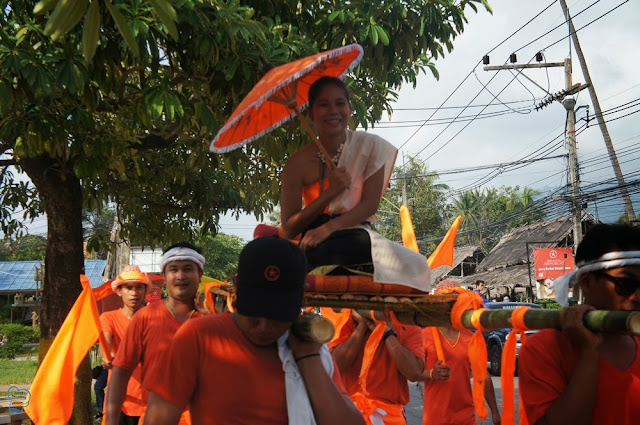 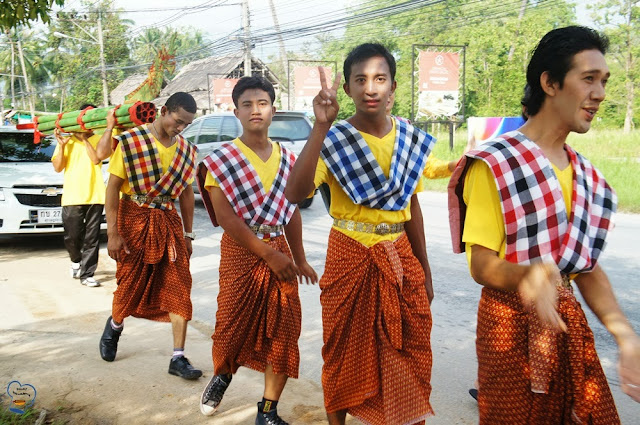 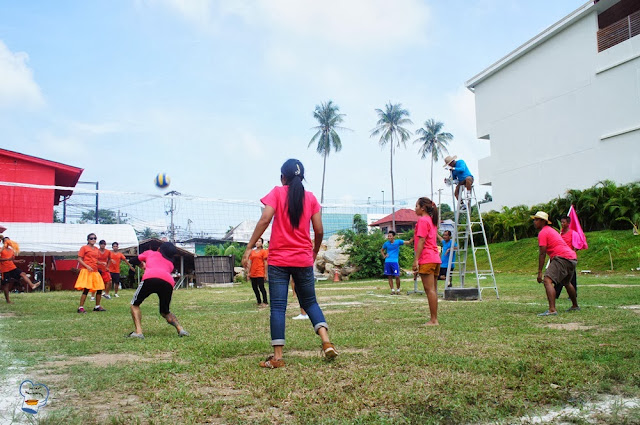 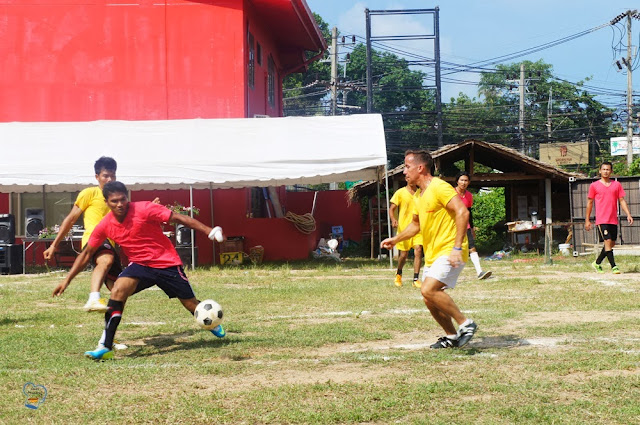 The happenings continued well into dawn. We dressed up in our best white attire. Here's a friend (with a demi chef) in her full Japanese geisha wear. 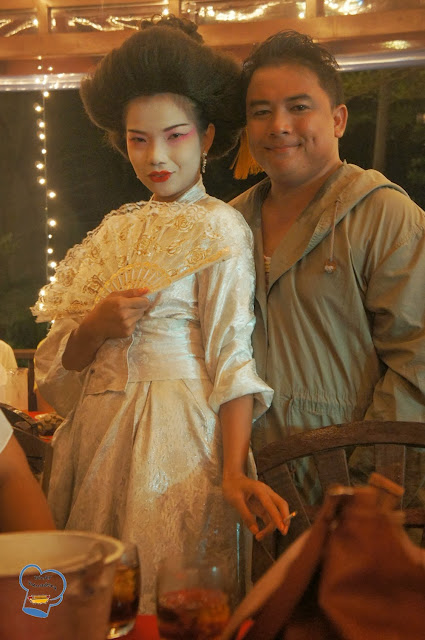 The restaurant supervisor (second from left) wore a Starwars-inspired gown. 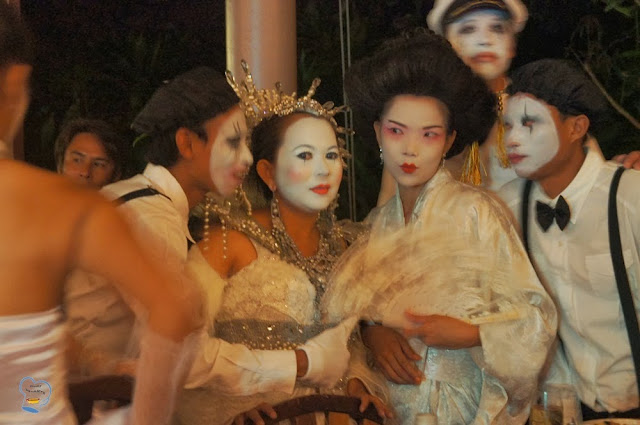 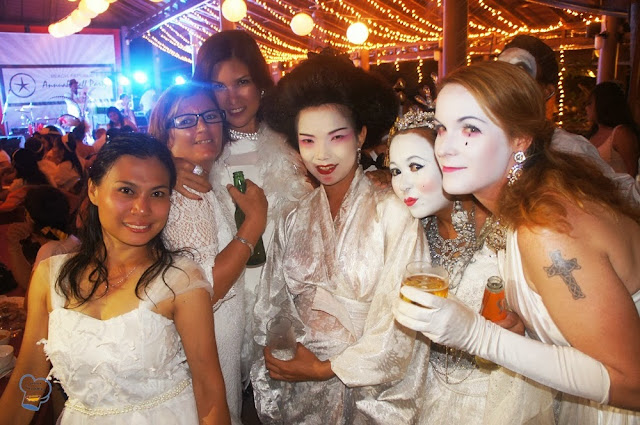 With another demi chef. 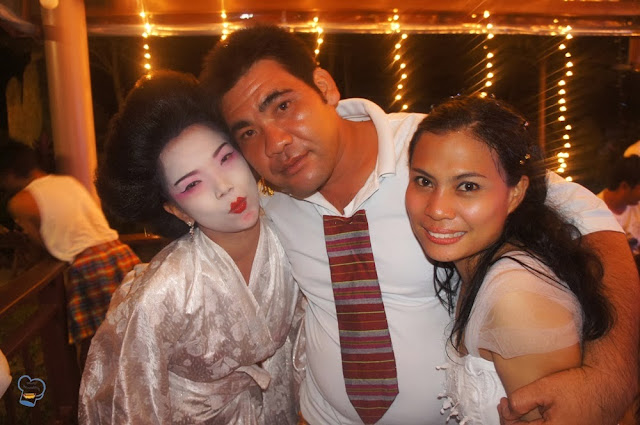 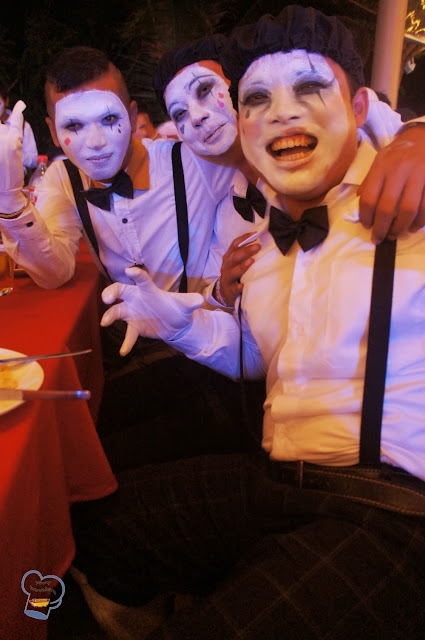 Another pic of F & B staff 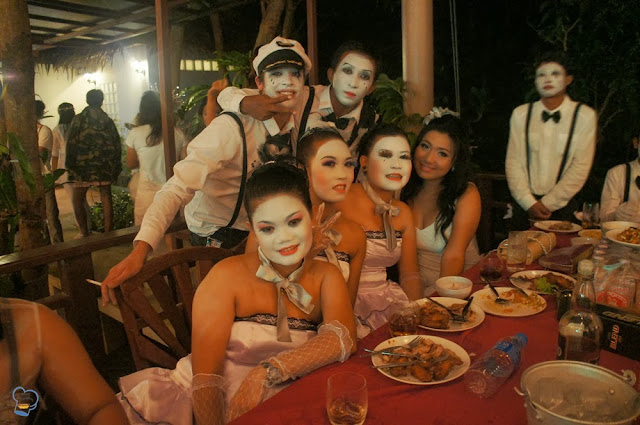 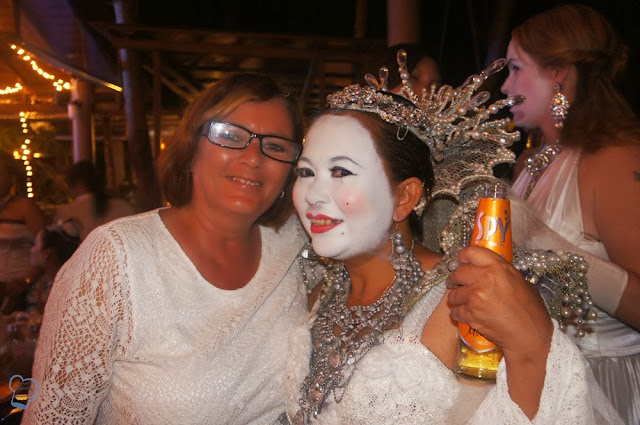 A staff dancing her heart out. 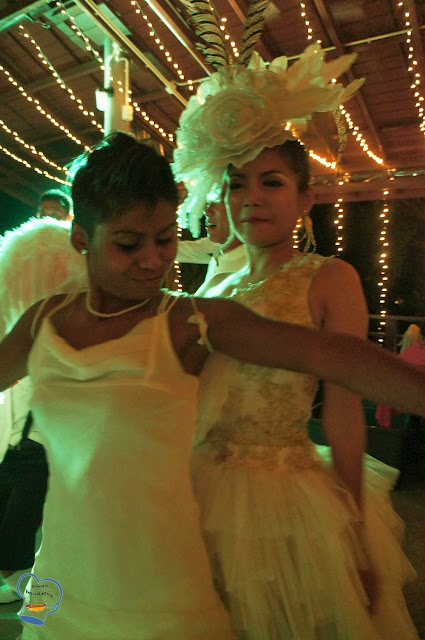 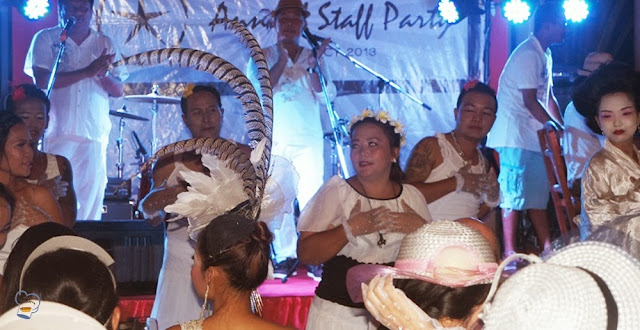 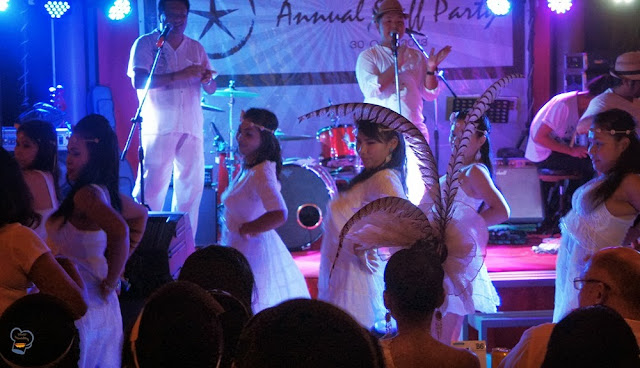 Spa Department in their nursing attire. 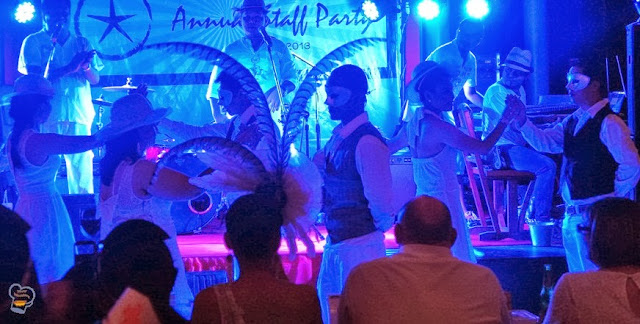 We took home the prize  for Best Show. Kudos to  Main Kitchen Department. 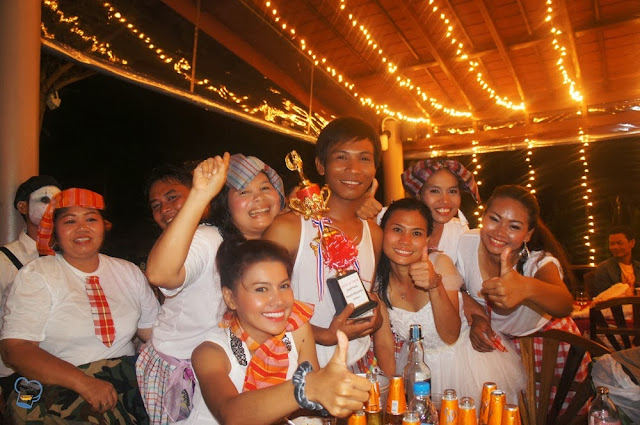