Mission Hospital celebrated its' 76 years of providing health care to the people of Thailand. On this auspicious occasion, I was commissioned to make one hundred and fifty chocolate cupcakes and a three- pound chocolate celebration cheesecake. 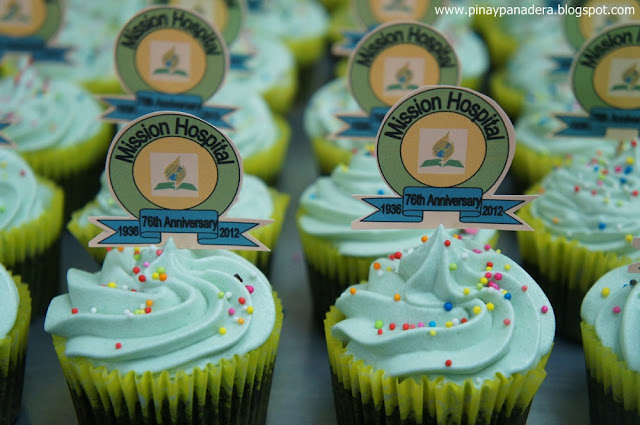 The job was overwhelming but God's providence guided me as I single-handedly executed the task assigned to me.

Below are the photos I took while I worked on what I consider the next biggest project after the wedding cake I made in June 2010.

The hospital's color is green so I made 75 green cupcakes. I made the rest in yellow to emphasize the first color. 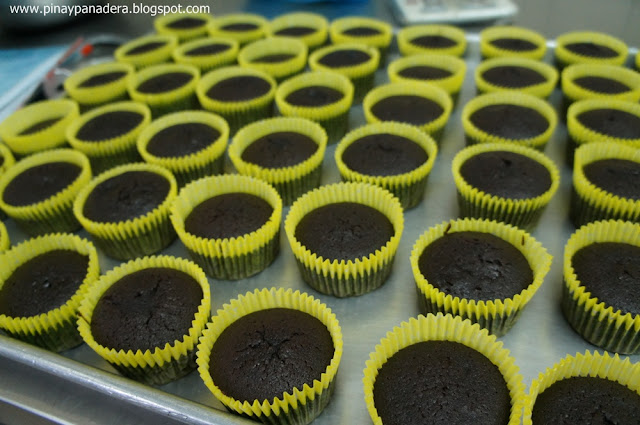 I did the 150 cupcakes in two batches.I had to check each cupcake to see if it's done. That explains the holes in them. It's quite challenging to bake the first half  and make the batter of the second half all at the same time. Plus the oven at work is just a regular oven. The heat comes from one direction and not uniform. 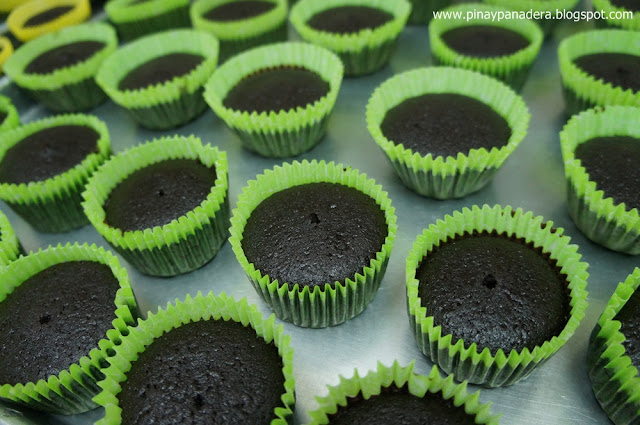 I frosted them just before the program started so the icing would last long in this sweltering heat. 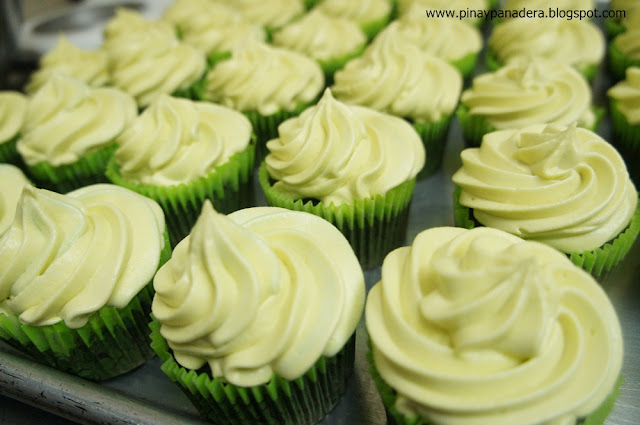 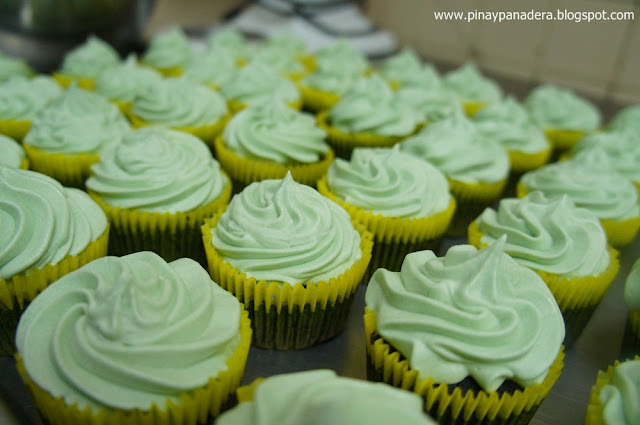 I liked the part when I put the sprinkles. Felt like I was sowing seeds in the garden. 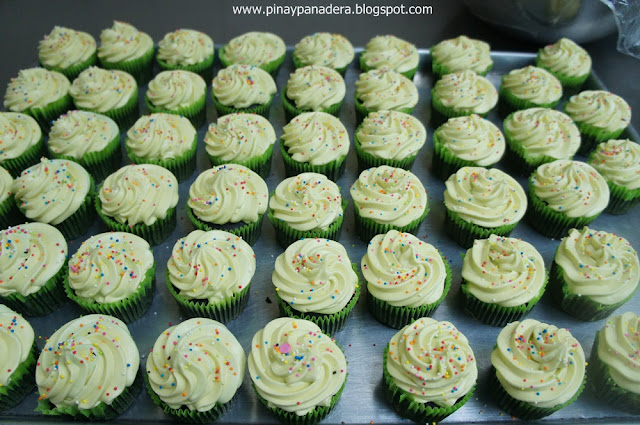 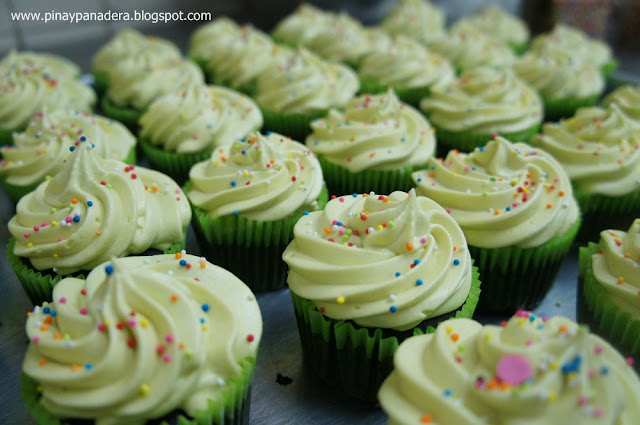 The bakery has no a/c and I had to pipe the frosting real quick as it started to melt. 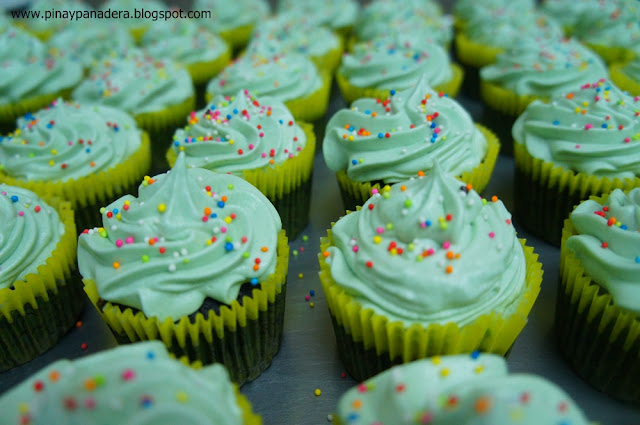 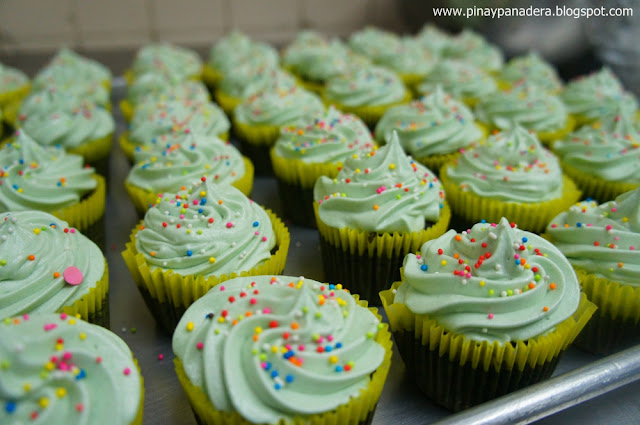 I wouldn't have been able to come up with a nice cake topper without my sister's help. Someone at work suggested to buy a normal cake topper but I refused.  I wanted a special design for the occasion. I requested my sister to make me an anniversary logo that I could stick into the cupcake. And she did a very good job! It took me more than three hours  cutting each logo and taping toothpick in its back. 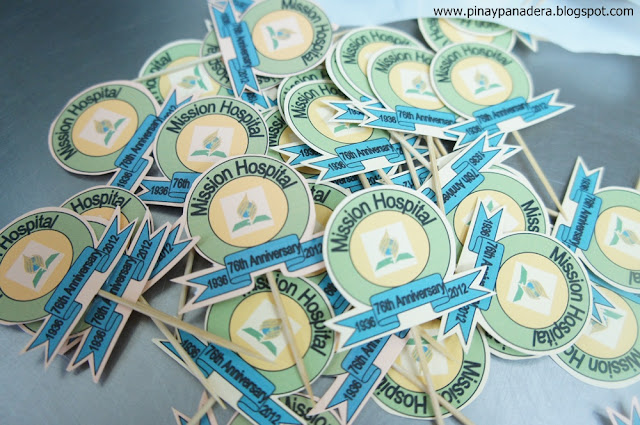 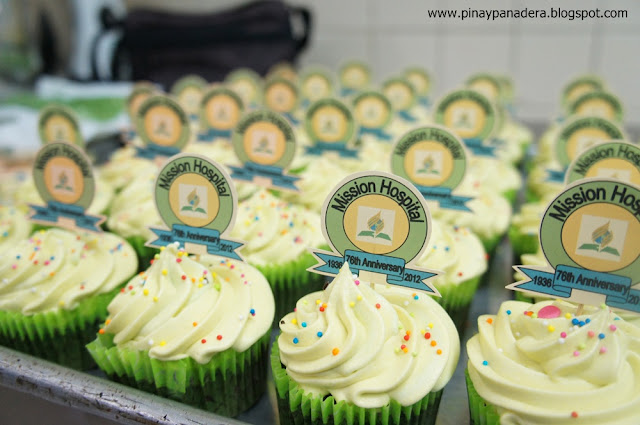 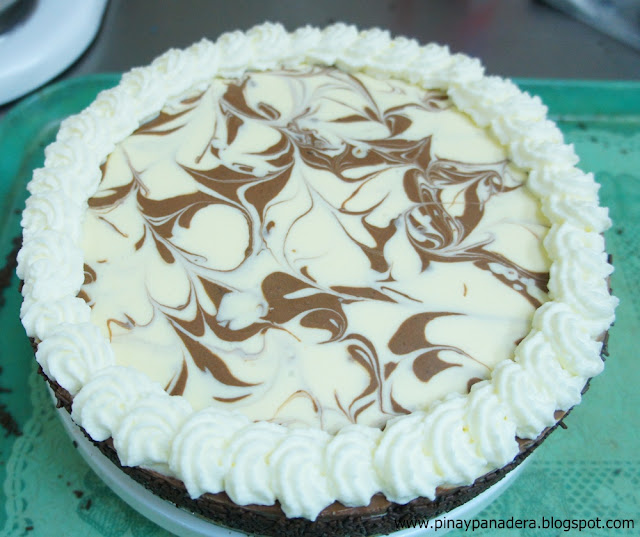 The staff of the hospital assembling the cupcake "tower". 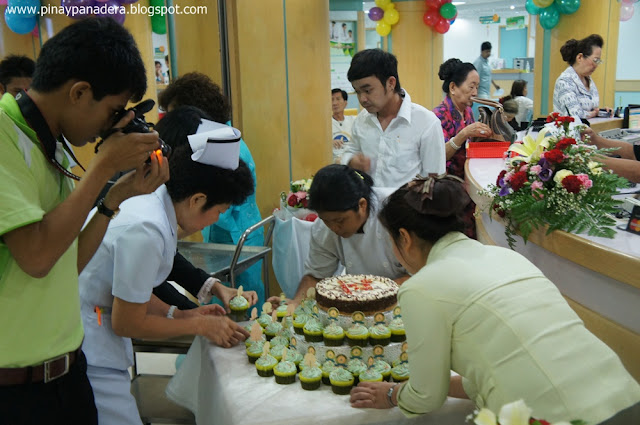 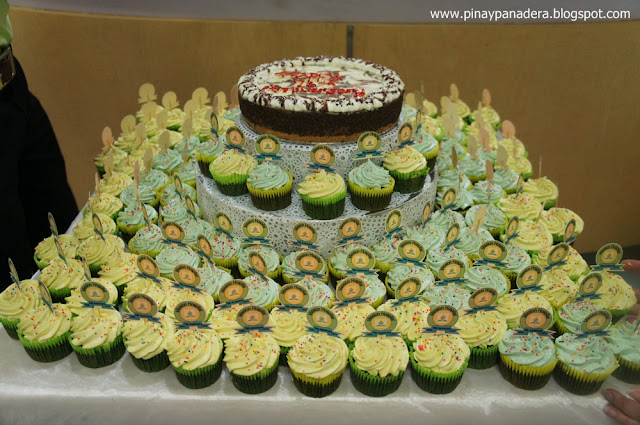 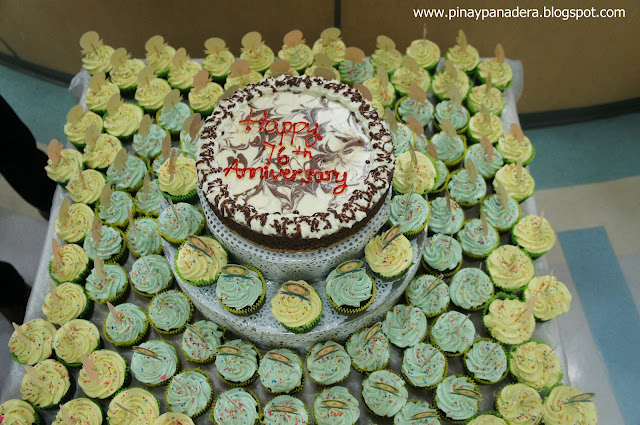