It has been a  mind-blowing experience at work this week.  I started to make bread  and pastries for breakfast. I have no strong background in bread baking although the basic training I got from my boulangerie class (bread baking) at Le Cordon Bleu Dusit Culinary School did help. When I think about the missed opportunities in working with bread at my former workplace in Bangkok, I feel bad. Bad because I had the chance yet I wasn't at all concerned. I had my own thing going ( I made all the cakes and other goodies). I just wished I did not take it for granted. All those times I was focusing more on pastries, desserts and cakes. Now that I am given the full responsibility of making all the bread for the resort's restaurant, I feel like exploding. Not that I am not up for the challenge but because  I am working alone. I have no one to guide me or help me. I'm on my own. It's a big responsibility alright.

For this week, I made white bread, whole wheat bread and attempted to make multi-grain bread on which I failed twice. I wondered if it was my lack of skills or lack of ingredients. As I said before, the bakery has just started operating after a year. I am still in the process of getting everything settled.

Back to multi-grain,  I browsed numerous recipes, I tested two.  I experimented  using what was available at the bakery. The result was unsatisfactory. The first bread was okay. It had a nice crust but the inside was soggy. 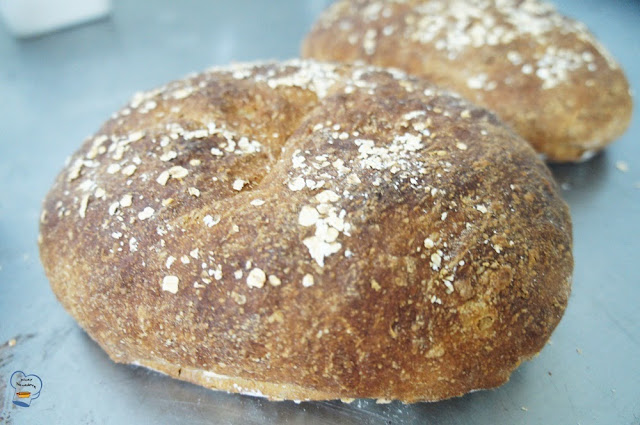 I tried a second recipe. Unlike the first bread, this one was hollow in the middle. It drained my energy when I sliced it. I followed the baking time but the inside was soggy as well. I didnt know what had gone wrong. 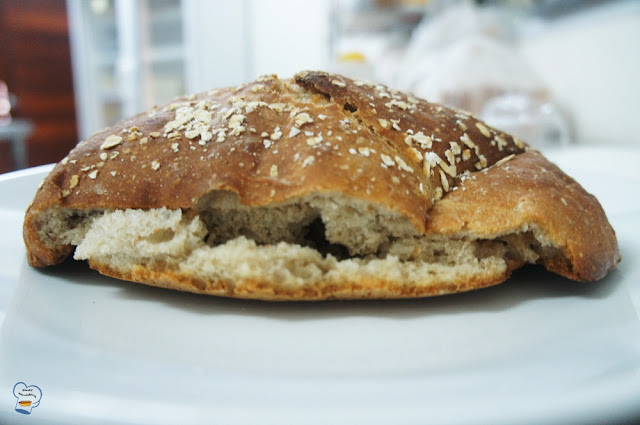 The last recipe I tried gave me a glimmer of hope. I made some adjustments as well but it worked. The crust was nice. The texture was good and the taste was beautiful.Oh well, I will be sticking to this one. Now I am a happy baker! Thank God!

Email ThisBlogThis!Share to TwitterShare to FacebookShare to Pinterest
Labels: Bread