I had a whole day to relax before going back to Thailand so I went with a friend to check out snake temple in Bayan Lepas. It was a forty minute bus ride from George Town.


The Snake Temple (Chinese: 蛇庙; pinyin: Shé Miào; Pe̍h-ōe-jī: Tsuâ-biō) is situated in Sungai Kluang, Bayan Lepas, Penang, Malaysia and is perhaps the only temple of its kind in the world. The temple is filled with the smoke of burning incense and a variety of pit vipers. The vipers are believed to be rendered harmless by the sacred smoke, but as a safety precaution, the snakes have also been de-venomed but still have their fangs intact, visitors are warned against picking up the reptiles and placing them on their bodies for taking pictures. Local devotees believe that the temple's snake population has come there of its own accord.

The temple was built circa 1850 in memory of Chor Soo Kong (祖師公), by a Buddhist monk. Chor Soo Kong (also known as Qingshui) was born with the Tan surname (陳昭應, or Tan Chhiau-eng) in China during the Song Dynasty (960-1279). He was very serious about spiritual attainment and was ordained at a young age. Legend has it that Chor Soo Kong, who was also a healer, gave shelter to the snakes of jungle. When he died at the age of 65 after a lifetime of good deeds, he was bestowed the honorific title Chor Soo, meaning an eminent historic figure continuously revered by a community generation after generation. After the completion of the temple, snakes appeared on their own accord. The Snake Temple was originally named the "Temple of the Azure Cloud" in honor of the beauty of Penang's sky. 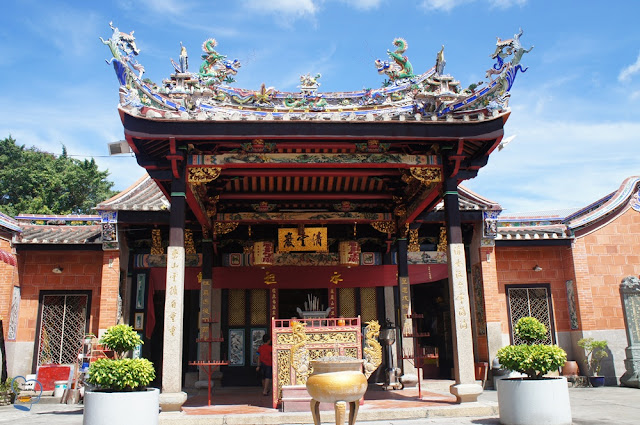 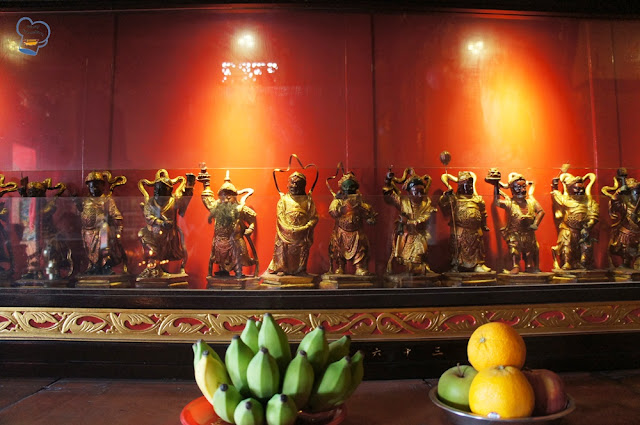 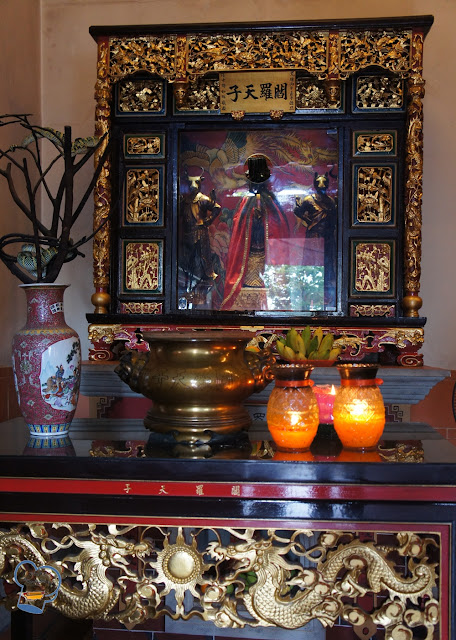 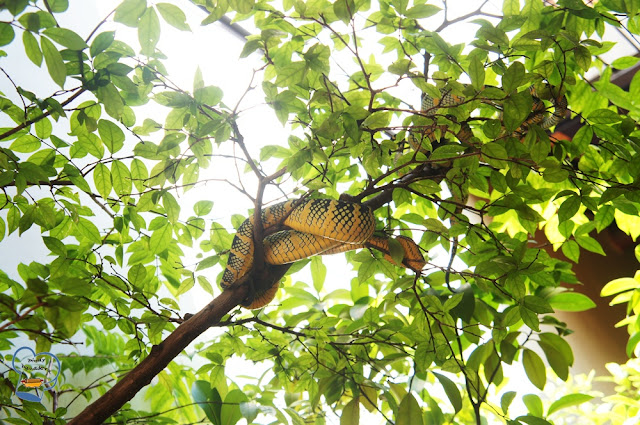